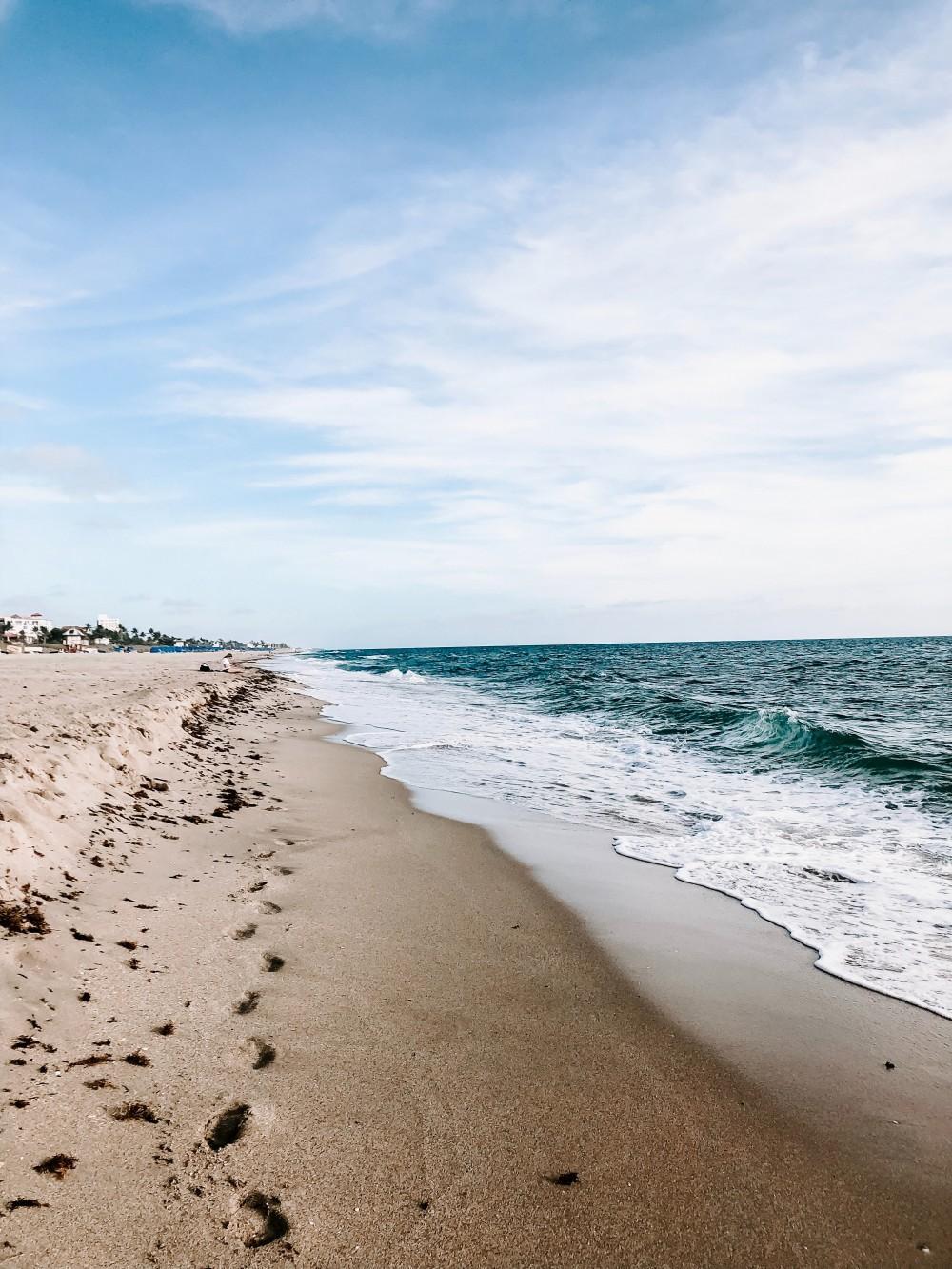 The thought of Aurora first came to my wife and I while we were living in Thomasville, Georgia. We had just had our first child and I was working at a warehouse as well as working on the weekends building fences and decks. Dawn, my wife, was staying at home raising our baby girl. Which, at the time, I didn’t think was a hard job. That is to say, until I had to stay at home for a couple of hours by myself while Dawn had to finish up her Bachelor’s degree. Being a mom and/or a stay-at-home mom is definitely a full-time job (probably more on this in another post).  We continued down this path for about two years and in that time we had another baby girl #2 you might want to keep up here because it seems like they just keep coming). By this time we had begun talking about the future and what that would look like for us.

Dawn mentioned going back to Life University, which is primarily a Chiropractic College. She was enrolled in her first quarter when she found out she was pregnant and decided to take a leave. During our time in Thomasville, we were seeing a chiropractor as a family and we met with him to discuss the ins and outs of being a chiropractor. Following that conversation, we enrolled in school together and moved our family from Thomasville to Atlanta.

Over the next 5-years, we grew a lot of as a married couple, as parents, in our thought processes, educationally and as a family. We had another baby, a boy this time. (We are up to three if you are keeping track at home). All during this time we were steady dreaming and imagining us in our office. We had no idea where that would be. At that time Jupiter, Florida was not even on our map.

Fast forward to 2015. We had already both graduated the Chiropractic program and I had a chance to complete my coursework in the master’s department in Sports Health Sciences with a concentration in Sports Chiropractic. The master’s program allowed me the opportunity to be a part of the Athletic Care Team where I treated athletes from Life University and Kennesaw State University. Dawn focused on Pediatric Chiropractic and completed her internship at a primarily pediatric practice. I focused on Applied Kinesiology and Sports Chiropractic.

Somewhere around June of 2015, we decided it was time to leave Atlanta and we started to look for places to go with eventual hopes of opening New View Chiropractic. We could literally go anywhere, which makes choosing a place a relatively daunting challenge. Eventually, we settled on Florida, so I got online, applied for a job, got a call back pretty much immediately and flew to Orlando for the interview.

Long story short, I got the job and spent eight months there gaining more experience. My wife and I decided we were ready to go out on our on, so she and I and the three kids trekked all over Florida looking for a town we could call home. We eventually made our way to Jupiter and it immediately felt like home. So you guessed it, we found an office space and began the move to Jupiter. The move actually was not that hard solely due to the fact that we lived in a camper. That’s right we had been living in a camper for over a year with our three kids and our three dogs (I’ll definitely write more on the joys of minimalism and simplicity later).

We live in a house now with the same mindset as living a Tiny Home lifestyle. We still have the camper though. We have also added baby #4, another girl. So now we have three girls and boy. Jupiter, Florida has been our home now for over 2 years and Aurora is steadily growing. When we set out we had one purpose in mind and that is to help as many people as possible reach their health goals through the best possible care that we can give.

We look forward to seeing you soon and we welcome you to Aurora Integrative Health here in beautiful Jupiter, Florida. 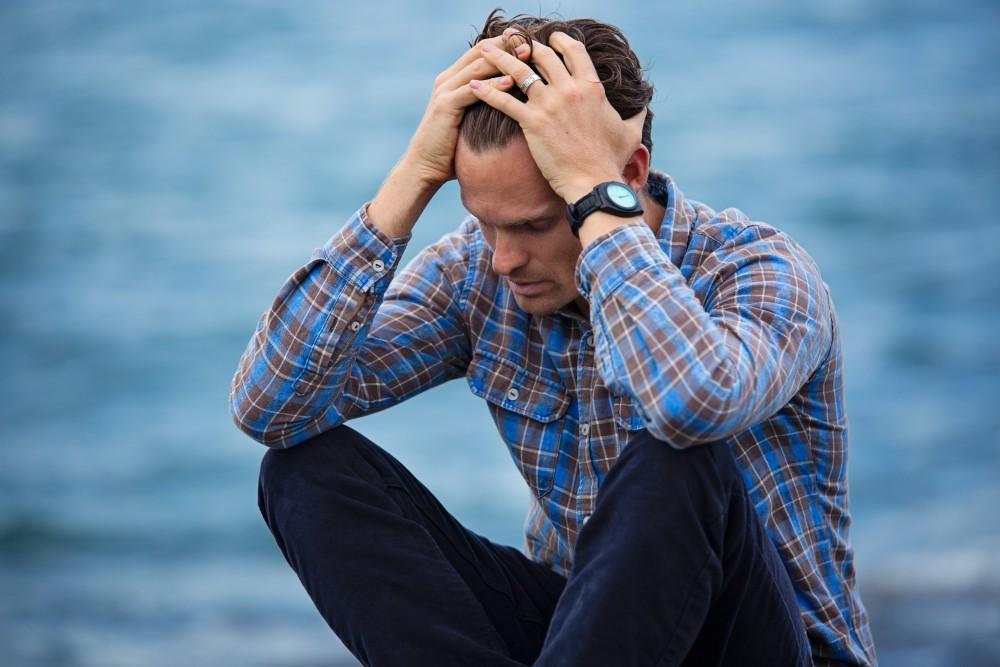 Kick depression? Stop the aches and pains that you’ve been carrying around for years? How about help your child thrive in school? Do you feel like you are on an emotional roller coaster that you can’t get off? I’m Dr. Troy, and I would like to help you!